The show featured two Hell in a Cell matches with Roman Reigns defending the Universal title against Braun Strowman with Mick Foley as the special referee and an appearance by Brock Lesnar to close the show. Plus, Randy Orton took on Jeff Hardy with the assistance of a screwdriver for Orton’s offensive attack.

For those that are “Double Double” and higher members of the POST Wrestling Café, we have the video version of the POST Show that is available at this link. 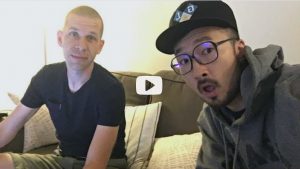 Plus, your Café feedback to the show from the POST Wrestling Forum.

Discuss this show at the POST Wrestling Forum
https://forum.postwrestling.com