Joining WH Park on the Long & Winding Royal Road is one of the best independent wrestlers in the world today, Daniel Makabe.

They give some background on this historic feud in All Japan’s history as well as some deep appreciation for both Jumbo and Kikuchi.

Support this podcast by picking up a POST PURORESU t-shirt:
https://store.postwrestling.com/products/post-puroresu-t-shirt 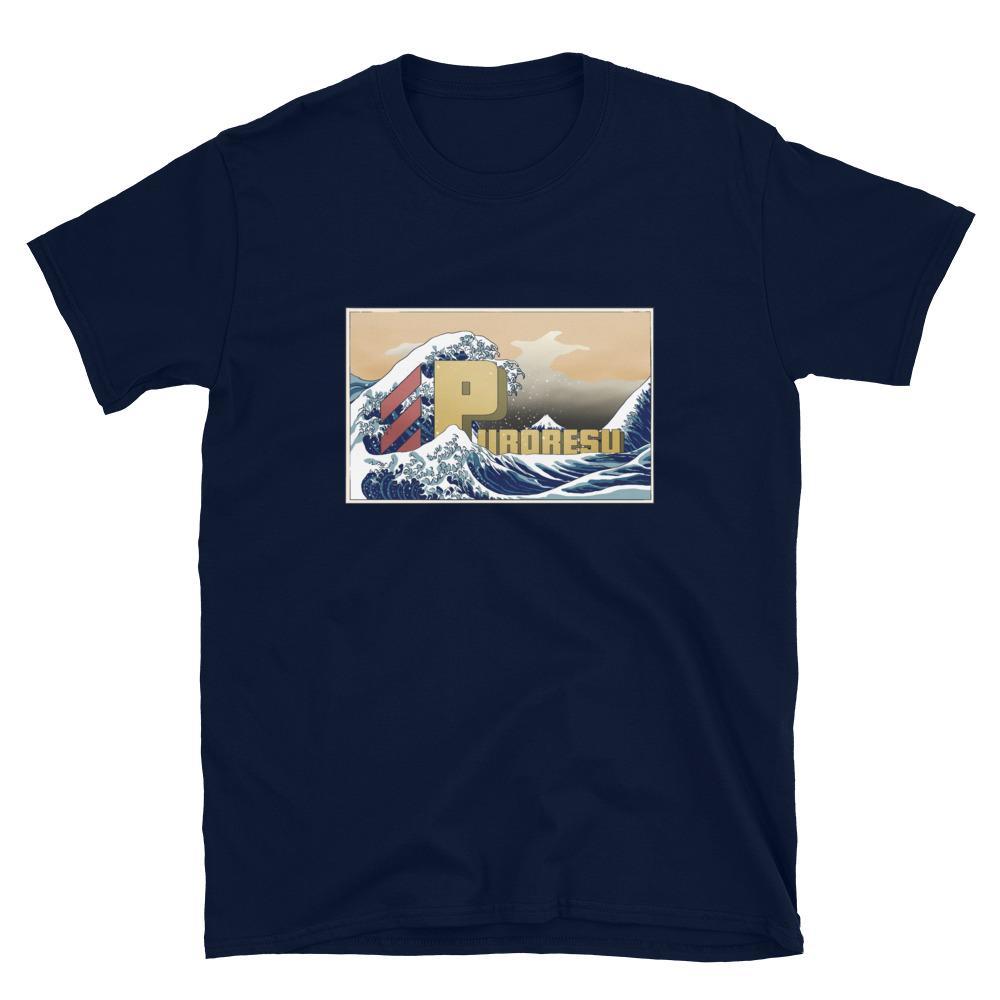