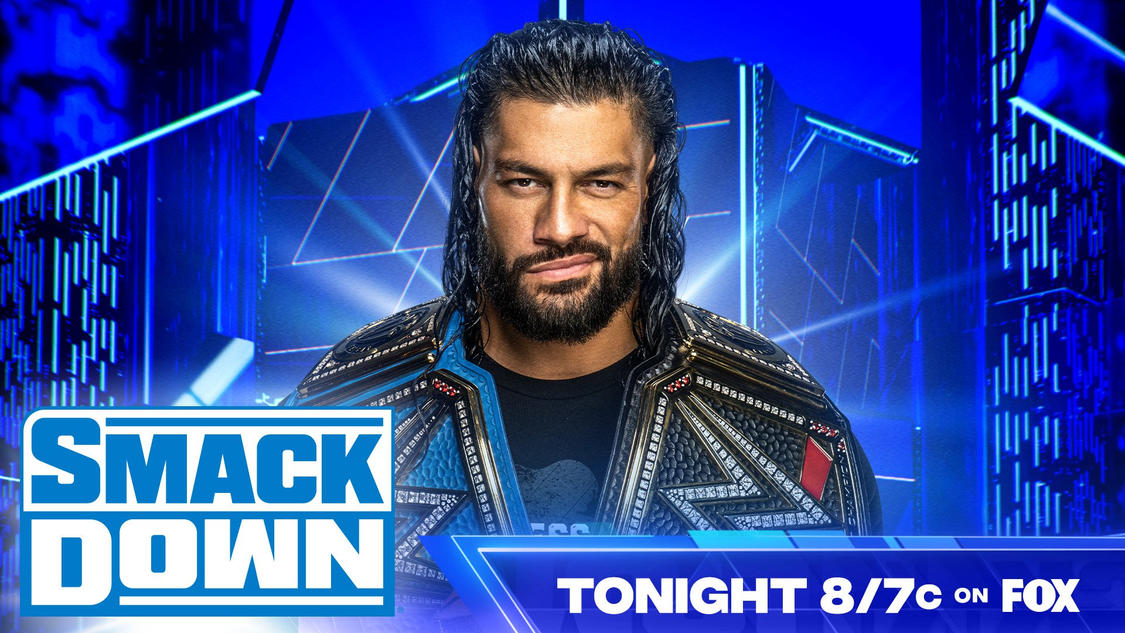 The show began with an in-ring Bloodline promo. Paul Heyman brought up the fact that Solo Sikoa had been sent by the elders of the Samoan Dynasty. Reigns took the mic and told Sikoa that the elders may have sent him but he answers to him now. Reigns called on Solo to acknowledge him. Sikoa complied and the two embraced.

Before the group could depart, Sami Zayn interrupted asking to also acknowledge Roman. This led to Reigns demanding Sami take off his Bloodline shirt – teasing kicking Sami out of the group. Jey angrily ripped Sami’s shirt off but just then Roman revealed that he had a new shirt for him that read “SZ, Honorary Uce”. Reigns & Zayn embraced and the group departed with Jey Uso still fuming.

After Liv Morgan defeated Lacey Evans in a non-title match, Morgan attacked Evans with a kendo stick to prove she was “extreme enough” for her upcoming Extreme Rules match with Ronda Rousey. She then put Evans on a table and executed a senton from the top of the ring post through the table.

Sami Zayn ran into Madcap Moss and Ricochet in the back who tried to tell him that he’s changed. Zayn explained that they were now messing with the whole Bloodline. Solo Sikoa jumped Moss & Ricochet and laid them out.

A promo package narrated by Paul Heyman aired highlighting The Usos’ title run. It was noted that only Demolition and The New Day were the only tag teams left with longer title runs.

The New Day defeated Maximum Male Models after Maxxine distracted her own team by taking their photo from ringside. After the match, Max Dupree flipped out and stormed off.

The Brawling Brutes were interviewed backstage where Sheamus announced that he would be getting a rematch with Gunther in two weeks on the Season Premiere of SmackDown in Worcester, MA.

Drew McIntyre came down to the ring to announce that he would be facing Karrion Kross in a Strap Match at Extreme Rules. Kross tried to jump McIntyre but Drew tied his hand in the strap and lashed him with it. Scarlett got between them and Drew paused allowing Scarlett hit him with a fireball. Kross then followed up with a low blow to Drew and applied the Kross Jacket until Drew passed out.

An ongoing backstage segment with Hit Row hosting a party was interrupted by a Los Lotharios attack, leading to an announced match for next week. Most notable from this segment was a new QR code appearing in the background. The code led to a page that simply said “Patricide” with a GPS coordinate pointing to Rogers Place in Edmonton where Raw will be taking place this Monday. 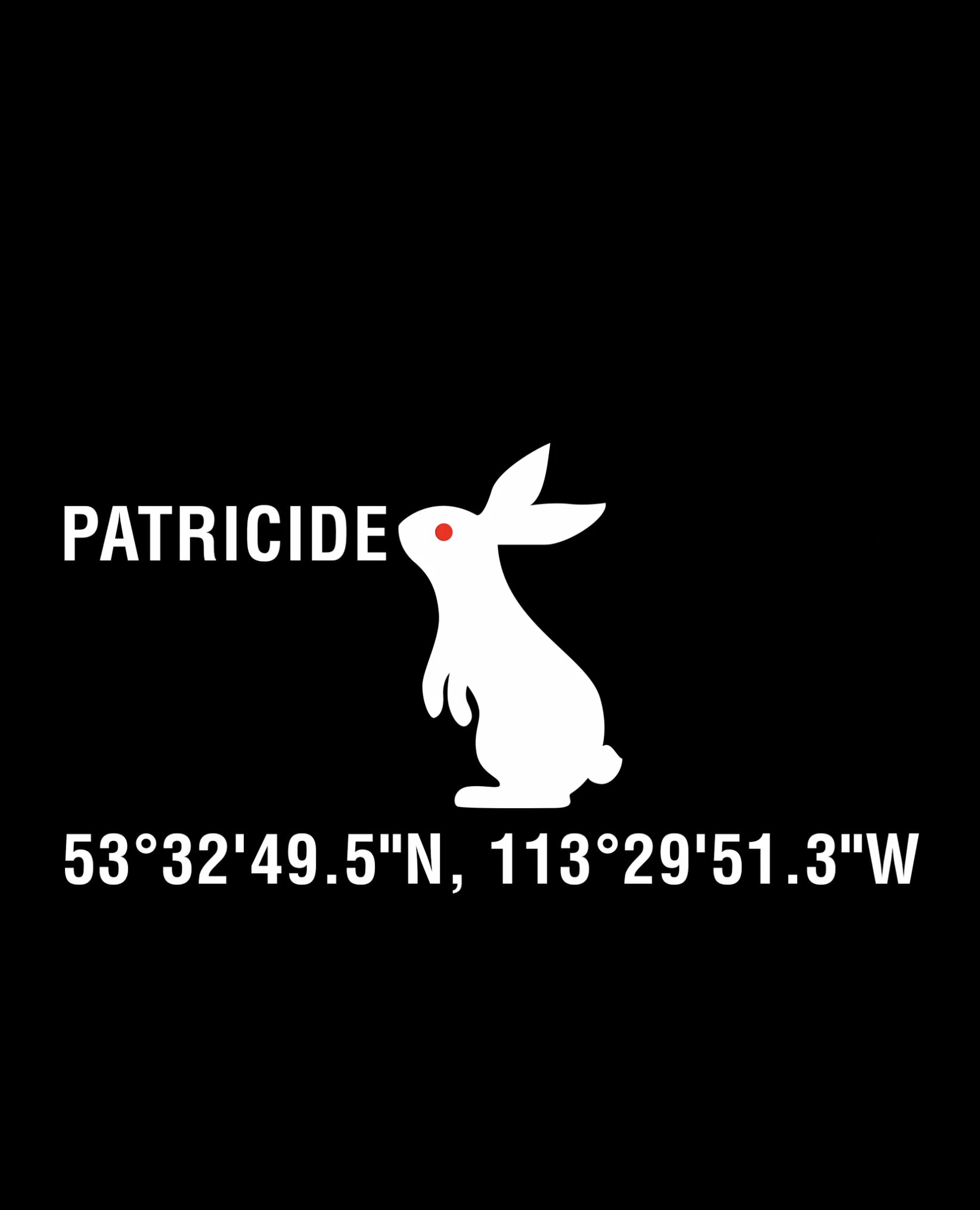 Imperium interfered in the main event between The Usos and The Brawling Brutes, taking out Sheamus and distracting Ridge Holland and Butch.

Announced for SmackDown Next Week:

Announced for SmackDown in Two Weeks:

*The New Day over Maximum Male Models in 2:27

*Raquel Rodriguez over Dakota Kai in 1:19

*Undisputed Tag Team Championship: The Usos over The Brawling Brutes in 14:12