WH Park and newcomer to the King’s Road style of wrestling, Stephanie Chase discuss a hidden gem of a match between Kenta Kobashi and Johnny Ace from May 26, 1995.

Steph is one of the most prolific journalists/broadcasters in wrestling today, covering the sport for Digital Spy and WrestleTalk among others.

Steph also interviews some of the biggest names in the business on her YouTube channel, https://www.youtube.com/StephanieChaseWrestling/

She and WH have a fun conversation going over her thoughts on both Ace and Kobashi, along with her impressions of All Japan of the 90s.

Watch the match on Dailymotion: https://www.dailymotion.com/video/x4elxpn 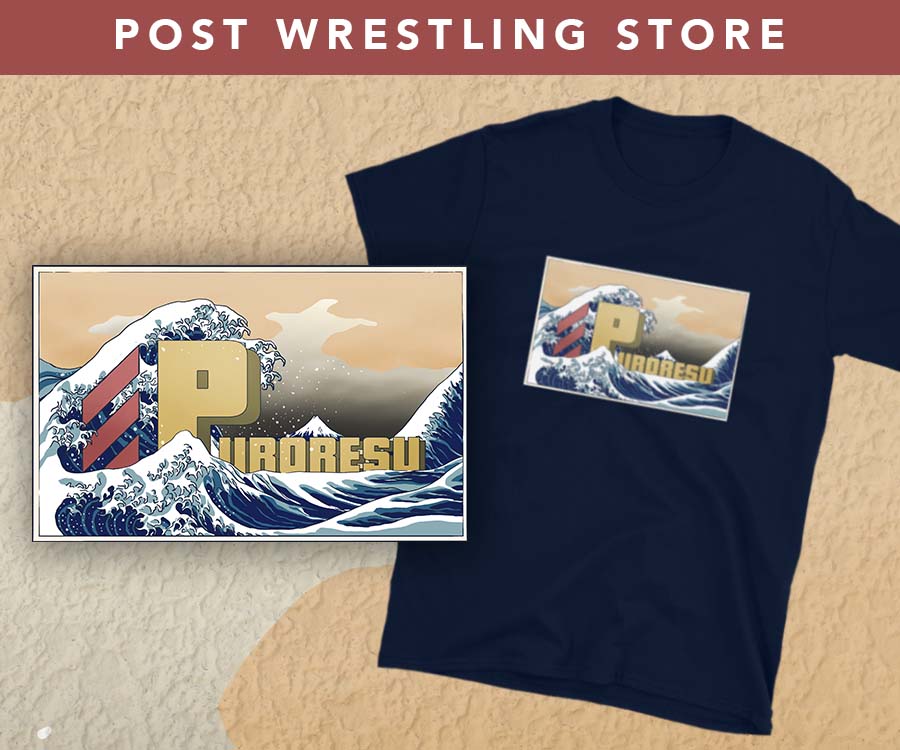