Martin Bushby & Andrew Thompson are back with another round of Wrestling Adventure. This month, they are joined by Eric Marcotte to journey back to 2012 to talk about the documentary, CM Punk: Best in the World.

They look back at Punk’s beginning in backyard wrestling, his rise on the indies and his matches with the likes of Samoa Joe & Chris Hero.

They discuss his rocky start in WWE as part of OVW, his time in ECW and his frustrations with the company. They also talk about the Money in the Bank 2011 match with John Cena and his now infamous Pipe Bomb promo.

Looking beyond the documentary, they chat about his departure from WWE, his foray into UFC, and what his future could hold with AEW. 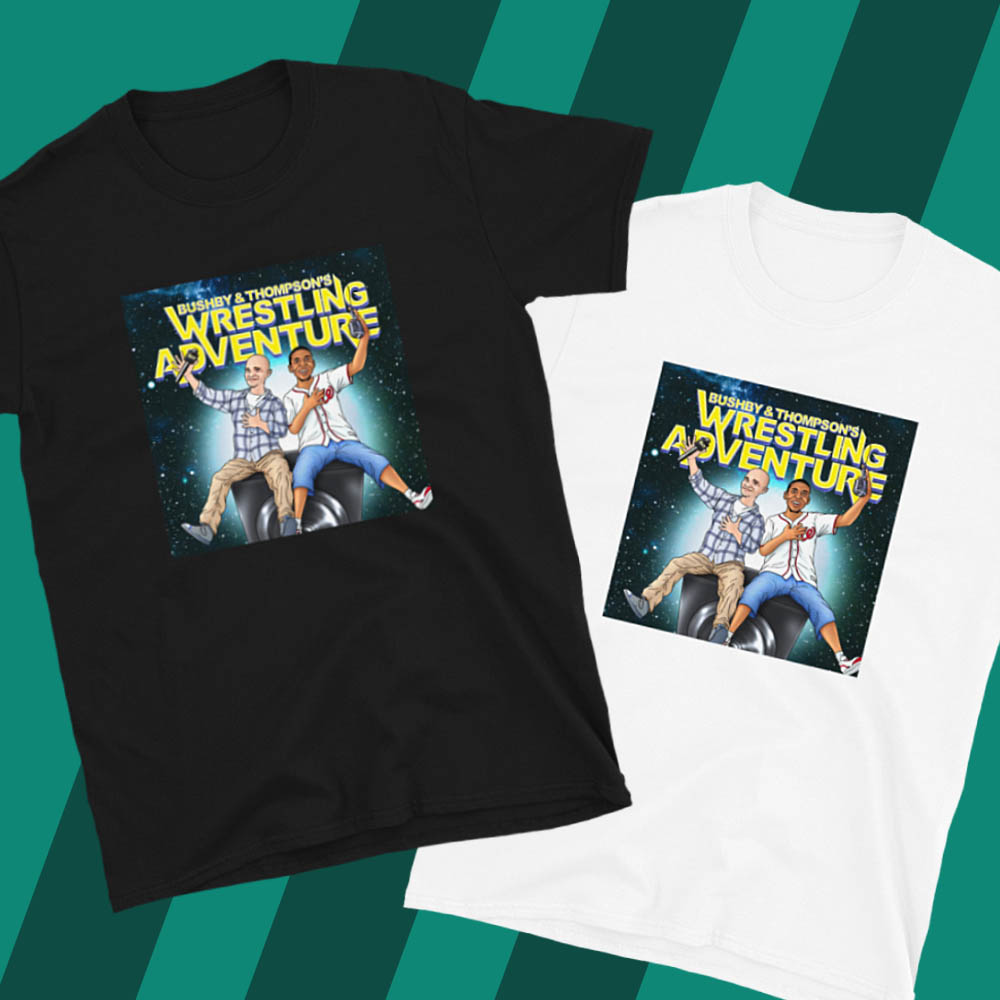